The Savoy, London, opens its door under new leadership 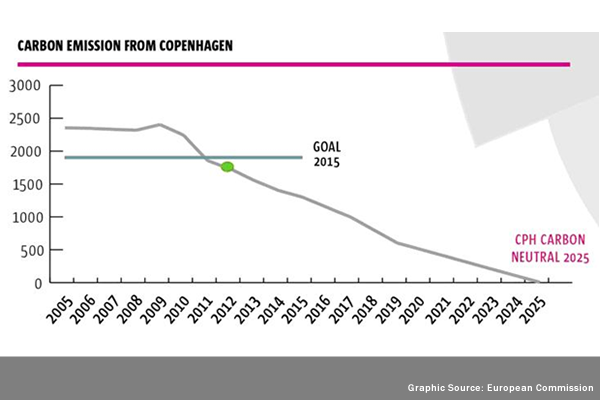 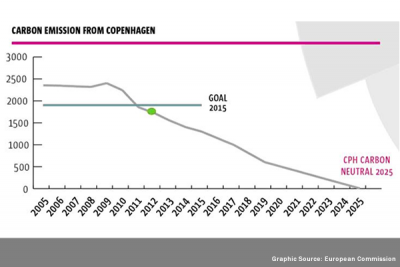 Earlier this year, Copenhagen was designated European Green Capital 2104. The European Green Capital Award was established to encourage cities to face environmental challenges with a positive approach; tackling air pollution and implementing measures against it. It sets clear standards for Europe’s cities – the quality of local ambient air is one of the 12 indicators assessed by the panel of internationally acknowledged experts.

As the model city, Copenhagen has set a target to significantly reduce its emissions, and as a result, become carbon-neutral by 2025. An estimated 75% of the CO2 reductions will come from initiatives in relation to the city’s energy system. The city recognises that every bit of energy matters – that’s a Cummins Power Generation state of mind.

Cummins Power Generation – The Greenprint for the future

“Knowing what’s around the corner helps you prepare. That’s the vision behind Greenprint, our campaign to enable all businesses to meet – and exceed – regulatory air quality standards worldwide,” said Dorman.

“We lead the way in designing and manufacturing power systems to the kind of stringent new emissions regulations likely to affect Europe very soon. Just like we‘ve helped firms adapt to NOx and PM level changes in the United States.”

“Being at the forefront of low emissions technology and inspiring the debate is where the world’s leading designer and manufacturer of power generation equipment should be. That’s why our 100% Cummins emissionized systems, including low emission, high horsepower gensets, are future-proofed to comply with all imminent regulations. But, most importantly, they help fulfil environmental responsibilities too.”