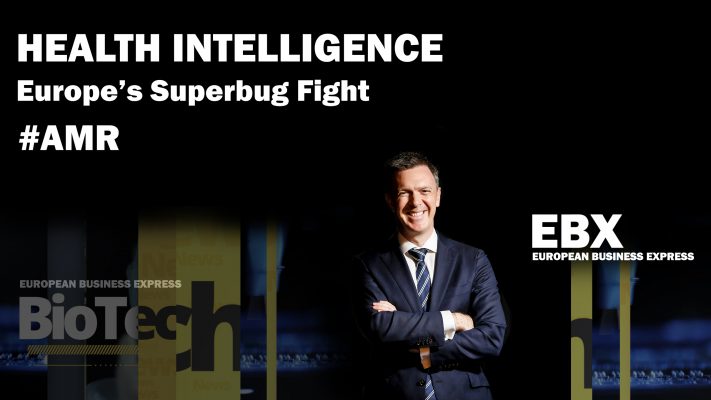 Launching the new Action Plan, Vytenis Andriukaitis, the Commissioner for Health and Food Safety, said: “Antimicrobial Resistance is a growing global threat, and if we do not step up our action and commitment now, by 2050 it could cause more deaths than cancer.”

The overall aim of the Action Plan is to bring about sustainable changes and reduce the AMR burden at global, EU and Member State levels. Its key objectives are built on three main pillars: making the EU a best practice region; boosting research, development and innovation; and shaping the global agenda.

Mario Pinca, CEO of COPMA, the Italian hospital sanitation services company, confirmed COPMA is boosting its anti-microbial research programme following the launch of the Action Plan. Pinca said he welcomed the Commission’s strategic direction, because it recognises that it’s not enough to simply research new drugs, but it’s also necessary to act on the factors that produce this widespread multi-resistance.”

Carlos Moedas, Commissioner for Research, Science and Innovation, remarked that: “Antimicrobial Resistance already kills thousands, and is a significant burden for European society and the economy.” He said it’s a threat that no country can tackle alone; and that a truly European research effort is needed to save human lives.”

In the European Parliament’s July Plenary, MEPs voted on proposed updates to an EU law on veterinary medicines; the Parliament is now likely to advocate banning collective and preventive antibiotic treatment of animals, and to back measures to stimulate research into new medicines.

The Estonian Presidency of the European Union has also declared that tackling superbug resistance will be an important part of it’s six-month policy platform.