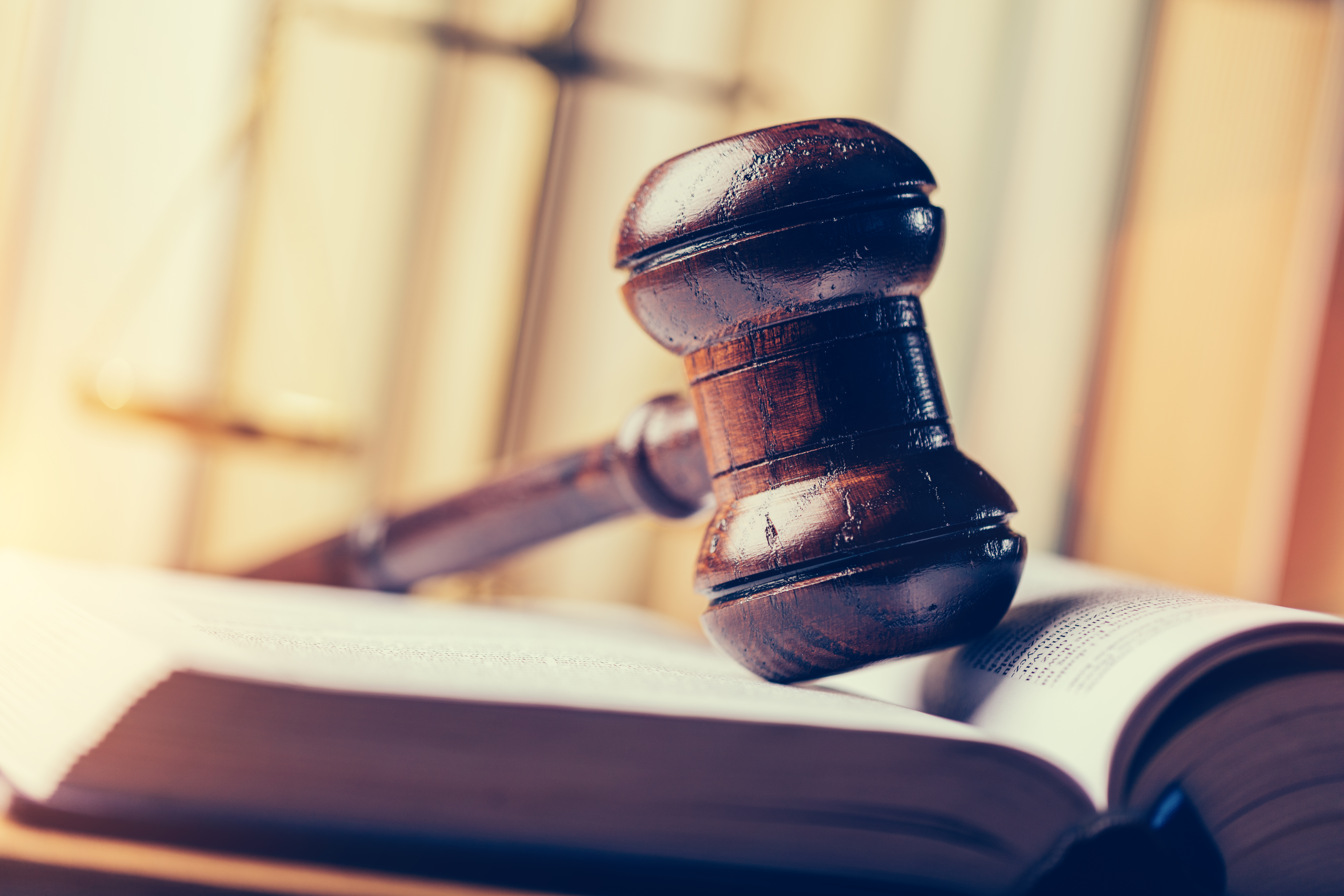 ‘Europe Day’ was created 34 years ago following the call by a number of European governments to strengthen a sense of European values and collective identity based on the notion of a ‘People’s Europe’.

Yet more than a decade on from the economic crisis and the roll out of harsh austerity policies throughout the continent, some jurists are asking where this ‘People’s Europe’ stands today?

They argue that “It is no longer time for simply ‘muddling along’, trusting blindly that a strong economic Union will suffice to ensure the survival, if not the flourishing, of our common European destiny.” They argue that if the European project is to maintain its legitimacy, then social rights – such as the right to health, the right to housing, and the right to food – cannot be sacrificed at the altar of ‘fiscal discipline’.

This Call to Action underscores the findings of the report ‘Democracy Not For Sale’ published by the Transnational Institute, FIAN International, and Agroecopolis on the impact of austerity on people’s access to food in Greece – perhaps the country that has come to symbolize the sharpest end of the EU’s model of economic governance. The report finds that:

With the public launch of the Greek version of the report in Greece this week, it will be a moment to argue strongly for European policymakers to recommit that social rights shall be a priority for the next European legislature.

As Olivier de Schutter, the former UN Special Rapporteur on the Right to Food and one of the signatories of the Call to Action argues, “Europe shall not redeem itself by being modest and by lowering its ambitions: instead, it shall do so by setting the bar high, ensuring that social rights result in shared prosperity and a stronger social fabric of societies. This Call is not a call for less Europe: it is a call for a Europe that is visionary and proud of its founding values”.