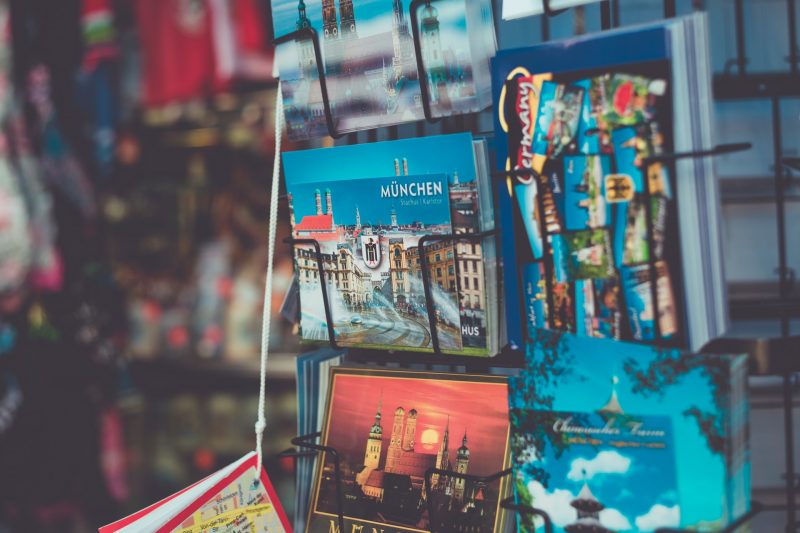 Uzakrota Global Travel Awards Has Announced the Global Winners for the Travel and Tourism Industry – 2020.

Uzakrota Travel Awards – the global initiative to recognize and reward excellence in travel and tourism – unveiled the 2020 winners of its World Leading categories yesterday. It has been announced that Skal International has won the World’s Leading Tourism Association Category among eight other associations that were nominated for this category.

After registration between 18th and 24th January 2021, the voting began on January 25, lasted until midnight on February 5, 2021. As a result of the competition, 182,475 votes were registered globally awards were distributed in 45 categories. The awards will be presented to the winners at Uzakrota Global Summit in Istanbul at a gala event on December 2, 2021.

“I am humbled and honored by the news that Skal International was voted the World’s Leading Tourism Association by industry partners of the Travel Summit. I was privileged to participate as a Panelist on ‘New Content of Tourism; Urban Adventures and Events’ during the 2020 Uzakrota Online Travel Summit in December. I want to thank Skal International Izmir as well as Kaan Yalcin, General Coordinator of Uzakrota, for a very successful and well-organized event,” said SI World President Bill Rheaume.

“In these challenging times, Skål International has been committed to supporting the entire Tourism sector, with a special focus on our thousands of members, Tourism professionals in almost 100 countries around the World. In one of the biggest crises of all times, it is necessary to intensify efforts, appeal to collective understanding, and an awareness that we are stronger by working together. Therefore, our recognition in this award goes to all those who make this possible, our Skål International members,” said Daniela Otero, CEO, Skål International.