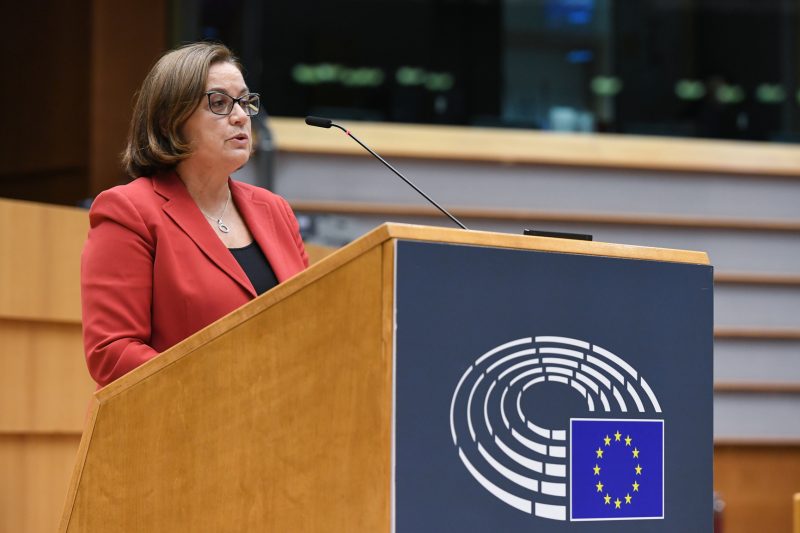 In a debate with Secretary of State for European Affairs Ana Paula Zacarias from the Portuguese Presidency of the Council, and Commission Vice-President Věra Jourová, almost all speakers criticised the vast power of social media platforms and their worrying impact on politics and freedom of speech.

Citing various decisions taken by the platforms to censor content or accounts, a large majority in the chamber highlighted the lack of clear rules governing such decisions and the lack of transparency of big tech practices. They urged the Commission to address the issue in the Digital Services Act and the Digital Markets Act, and as part of the Democracy Action Plan.

Most speakers focused on the need to provide legal certainty when removing content, and to ensure that such decisions lie with democratically accountable authorities, and not with private companies, in order to safeguard freedom of speech.

Catch up with the recorded debate here.