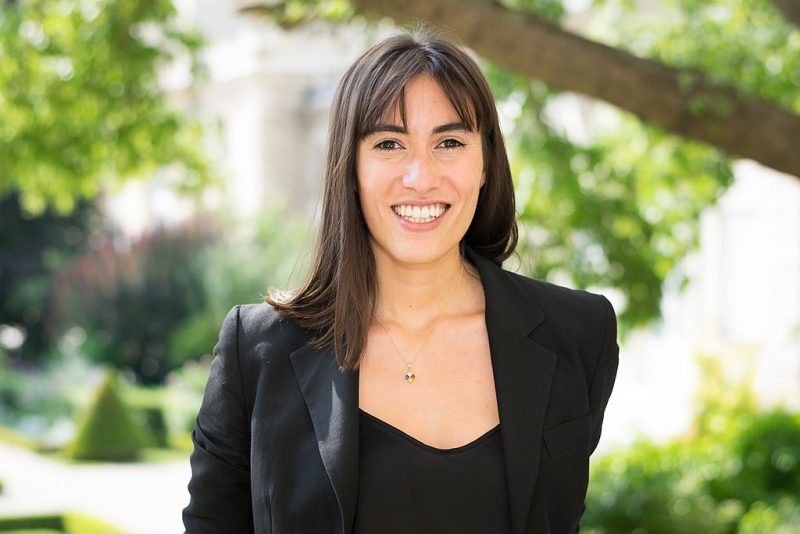 Presented early this week in the french Council of Ministers, the “Climate and resilience” bill does not include any major provision related to digital issues, according to Paula Fortaleza. And adds: “However, we now know that digital technology represents 3 to 4% of greenhouse gas emissions in the world, while also being a formidable tool in the fight against global warming“.

Paula Fortaleza, Member of the French for Latin America and the Caribbean, was appointed in October 2019 rapporteur of the joint information mission “Digital Identity”, alongside with Christine Hennion (co-rapporteur) and Marietta Karamanli (chair). In January 2020 submitted to the government the parliamentary report “Quantum: the technological shift that France will not miss”, detailing 50 proposals to make France an international leader in this technology within the framework of the Quantum Plan.

During the french Council of Ministers, where presented the “Climate and Resilience” bill, Paula Fortaleza stated that “this bill does not include any major provision related to digital issues”.

“It is inconceivable that this text will ignore the issue of digital sobriety, as electronic objects and new technologies are increasingly intruding into our daily lives. This is a subject that I have been focusing on for many years, especially during the study of the law “Combating waste and the circular economy”, some of whose proposals had been accepted. It should also be noted that the Senate adopted last month a cross-party bill aimed at “reducing the environmental footprint of digital technology in France”, says Paula Forteza.

When examining the “Climate and Resilience” bill, Paula Forteza will therefore propose, in support of several hearings conducted in recent months, several reforms, including: