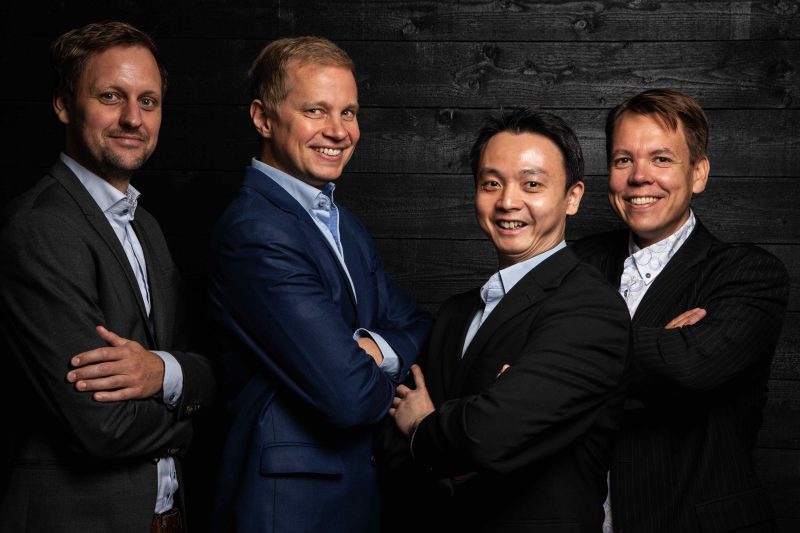 Europe has always been excellent in academic research, but over the past few decades commercializing research projects has been slow compared to international competition. This is starting to change with quantum technologies. As one of the largest efforts in Europe and worldwide, Germany announced € 2 Billion funding into quantum programs in June 2020, from which €120 Million are invested in this current round of research grants.

The scope of the project is to accelerate commercialization through an innovative co-design concept. This project focuses on application-specific quantum processors, which have the potential to create a fastlane to quantum advantage. The digital-analog concept used to operate the processors will further lay the foundation for commercially viable quantum computers. This project will run for four years and aims to develop a 54-qubit quantum processor.

The project is intended to support the European FET Flagship project EU OpenSuperQ, announced in 2018 which is aimed at designing, building, and operating a quantum information processing system of up to 100 qubits. Deploying digital-analog quantum computing, this consortium adds a new angle to the OpenSuperQ project and widens its scope. With efforts from Munich, Berlin and Jülich, as well as Parity QC from Austria, the project builds bridges and seamlessly integrates into the European quantum landscape.

“The grant from the Federal Ministry of Education and Research of Germany is a huge recognition of our unique co-design approach for quantum computers. Last year when we established our office in Munich, this was one of our key objectives. The concept allows us to become a system integrator for full-stack quantum computers by bringing together all the relevant players. As Europe’s leading startup in quantum technologies, this gives us confidence to further invest in Germany and other European countries” said Dr. Jan Goetz, CEO of IQM Quantum Computers.

As European technology leader, Germany is taking several steps to lead the quantum technology race. An important role of such leadership is to bring together the European startups, industry, research and academic partners. This project will give the quantum landscape in Germany an accelerated push and will create a vibrant quantum ecosystem in the region for the future.