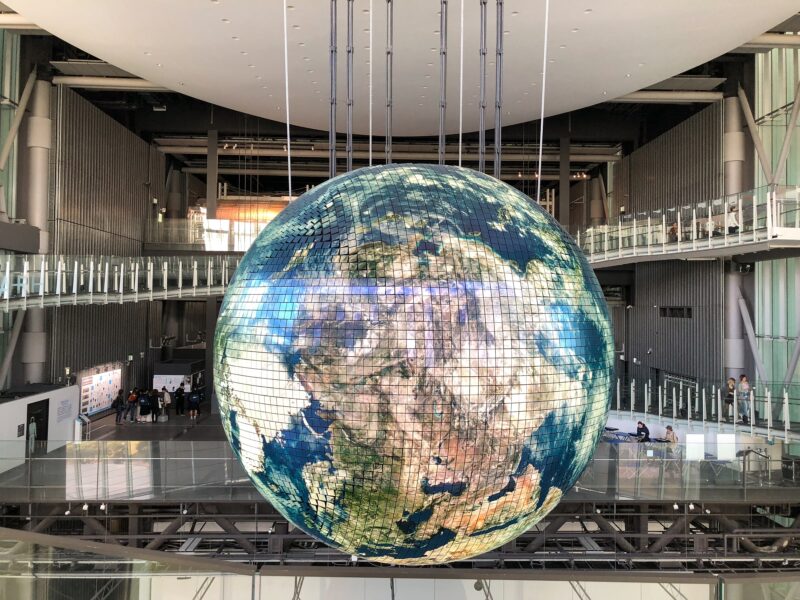 The third release of the 2020-2021 EIB Climate Survey explores people’s expectations in terms of public policies to tackle climate change. The results focus on what measures people believe can help the shift to a green economy.

Views on priorities for limiting climate change vary around the world. People in China (35%) and the United States (34%) believe technological improvements (e.g. innovation, digitalisation, development of renewable energy) are the most effective way to fight climate change. Meanwhile, 29% of Europeans named this option as the best way to tackle the climate crisis.

In Europe, 39% cite a radical change in their habits (consumption, transport, etc.) as the most appropriate way to fight climate change. For Chinese respondents (32%) and Americans (31%), this option is ranked as the second most effective way to limit climate change.

These are some of the results from the third release of the 2020-2021 Climate Survey published today by the European Investment Bank (EIB). The EIB is the lending arm of the European Union and the world’s largest multilateral lender for climate action projects.

While similar trends are observed in the European Union and the United States, results differ considerably in China, with 33% of respondents citing reduced use of fossil fuels as an opportunity to reduce local pollution. This answer ranked at the top of the options from which Chinese respondents were asked to choose.

A global call for renewable energy and cleaner transport

Regardless of where respondents live, energy is seen as a priority sector in the fight against climate change. Globally, there is a call to prioritise climate action in the domain of energy, and specifically to increase the use of renewable energy sources, being cited by 49% of European and Chinese respondents and 47% of Americans.

For Chinese respondents, heavily taxing highly polluting cars (52%) and further developing public transportation (47%) should also be prioritised in the fight against climate change. European and American respondents are more likely to mention subsidies for electric cars (cited by 40% of Europeans and 37% of Americans) and the need to expand teleworking opportunities to reduce commuting (mentioned by 36% of Europeans and Americans).

When it comes to climate action and urban mobility, respondents identify increasing the efficiency of public transport as the top priority – this option is cited by 55% of Europeans, 54% of Chinese respondents and 47% of Americans. People in China stand out as being especially inclined to support bans on high-emission vehicles in city centres (50% are in favour compared to 34% of Europeans and 33% of Americans).

EIB Vice-President Ambroise Fayolle stated: “People across Europe are sending us an encouraging message. They firmly believe in the power of their individual behaviour to address the climate crisis. Meanwhile, a strong majority of Europeans believe that climate action must take social inequalities into account in order to be successful – no one should be left behind in the green transition. This is crucial. As part of our transformation into the EU climate bank, it is our role to help individuals take action by financing sustainable mobility services and circular economy solutions. In addition, our Climate Survey shows that people believe in technological innovation to fight climate change. At the EIB, we have been supporting the green transition for many years, but much remains to be done. We need to drastically scale up and accelerate our efforts, and explore different, innovative and disruptive solutions to help people move towards a more sustainable future. This is what we are committed to doing through our new Climate Bank Roadmap underpinning the European Green Deal.”

Explore the results for all 30 countries surveyed here.