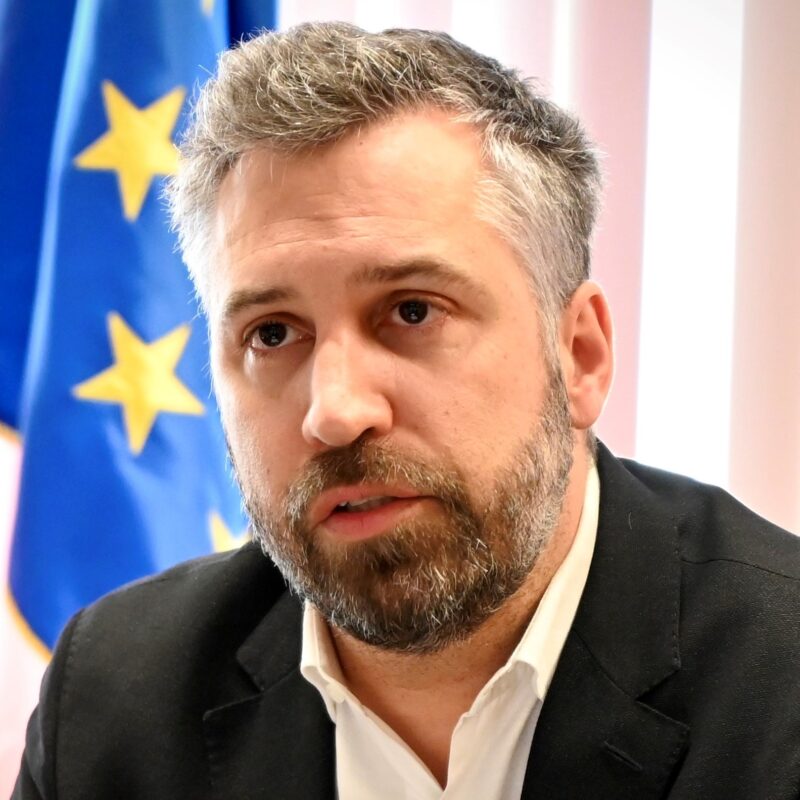 The EU’s new Digital Europe Programme will boost the digital transformation by providing funding for rolling out cutting-edge technology in crucial areas such as artificial intelligence, supercomputing and cybersecurity. With a sizeable budget of €7 588 million, the programme will run for the period 2021-2027, starting retroactively from 1 January. The Council adopted the programme today; adoption by the European Parliament is to follow.

Pedro Nuno Santos, Portuguese Minister for Infrastructure and Housing, President of the Council: “The Digital Europe Programme is part of the EU’s strong push to make the most of digitalisation for the benefit of its societies and economies, increase its autonomy in key technologies and bolster its competitiveness. It will help us build high-performing and secure state-of-the-art digital services for all citizens and businesses across the Union”.

The Digital Europe Programme will fund projects in five areas, each with its own indicative budget.

Digital Europe will be complementary to a number of other programmes supporting the digital transformation, such as Horizon Europe, which focuses on research and technological development, and the digital aspects of the Connecting Europe Facility. In addition, under the new Recovery and Resilience Facility regulation, the national recovery and resilience plans have to allocate at least 20% of expenditure to the digital transition.

Procedure and next steps

Today’s vote, taken by written procedure, means that the Council has adopted its position at first reading. The legal act now needs to be adopted by the European Parliament at second reading before being published in the EU Official Journal. The regulation will enter into force on the day of its publication.

Leading up to the formal adoption, a provisional agreement was reached between the Council presidency and the European Parliament on 14 December 2020. The agreed text was endorsed by the Council’s Permanent Representatives Committee on 18 December 2020.