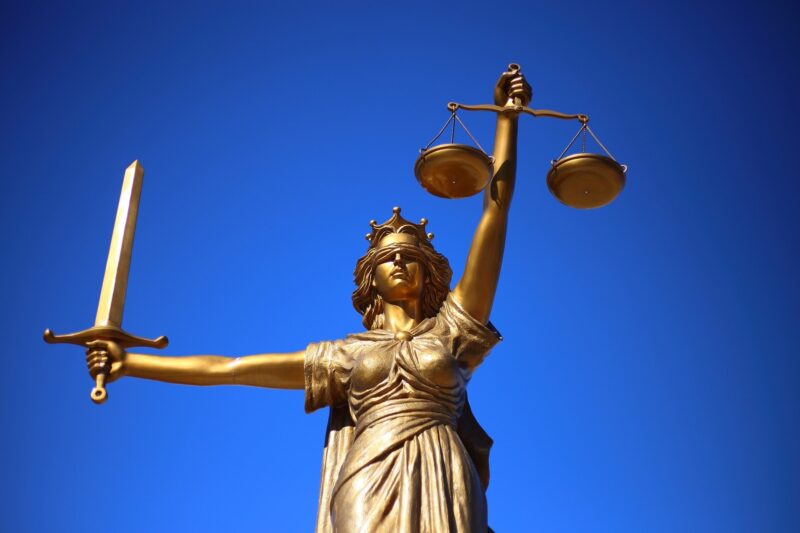 Renew Europe Group welcomes the European Commission’s announcement that it will launch an infringement procedure against Poland over the “muzzle law”.

The Renew Europe Group has called for this many times and we are thankful that Commissioners, Didier Reynders and Vera Jourova, continue to fight tirelessly to uphold the rule of law in Poland and in any other Member State where it is under threat.

Renew Europe President Dacian Cioloş said: “The Polish government’s repeated attacks on the rule of law and the independence of the judiciary are unacceptable. Despite several rulings by the European Court of Justice and the Polish Supreme Court, the “Disciplinary Chamber” of the Supreme Court continues to threaten the independence of Polish judges. The Polish government knows it is acting against our fundamental laws, our treaties but it continues to do so. The infringement procedure announced by the European Commission against the “muzzle law” is therefore necessary.”

Renew Europe will continue to defend the Rule of Law in Poland and throughout our Union. Breaking our laws is not acceptable, not now, not in the future, never.

Dacian Cioloş continues: “Our hand must not tremble when it comes to defending the fundamental pillars of the European Union. There was an urgent need to act. The European Commission is the guardian of the Treaties, we count on it to remain extremely vigilant and to act accordingly. We expect the same when it comes to the new Rule of Law conditionality mechanism. Another tool in the Commissions toolbox to fight law breakers “