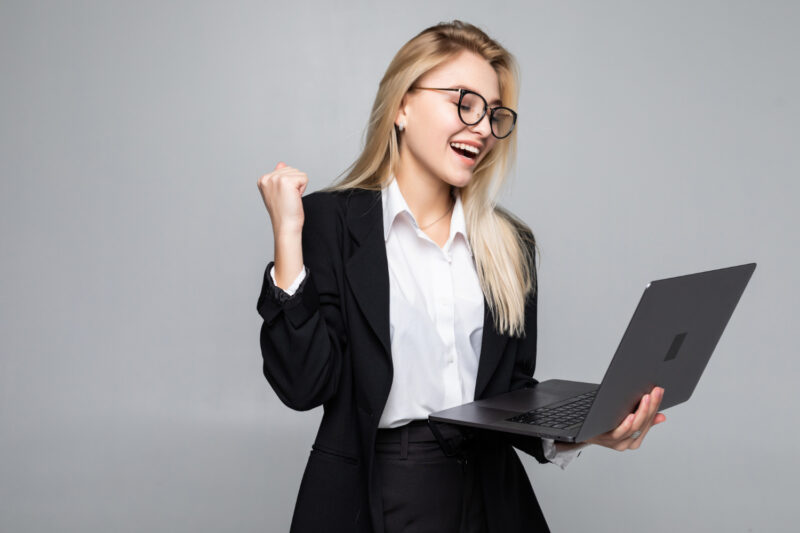 According to the latest study by Kaspersky, more than a third (38%) of women working in the IT field consider that the small number of women in the sector made them afraid to enter the profession.

Encouraging more women into the IT space has been traditionally challenging in terms of achieving quick results. This is largely due to the entrenched structures and attitudes already in place, and the snowball effect that needs to occur across notions of employment, working patterns, role models, boardroom representation and education. However, the past two years has seen positive steps forward across many of these parameters, helped in part by a timely nudge from the pandemic and its push towards remote working.

The world that we live and work in today looks remarkably different to the one experienced in 2018, or even 12 months ago. The COVID-19 pandemic has caused seismic changes to how and where people work, with 95% of women working in technology globally having worked at home at least part-time since March 2020. This transition is just one of many trends that Kaspersky has monitored over the past two years, having initially commissioned research back in 2018 to learn about how women perceive the IT industry around them – where they could see progression, what was still holding them back, what opportunities were or weren’t available to them, and what their hopes were for gender equality in tech moving forward.

In 2020, Kaspersky once again carried out research among women working in IT and technology, across Europe and North America, while also adding APAC and Latin America this time around. The company sought to find out how women in the industry now feel two years on and what has changed over this period. To this end, there are several encouraging signs and many of the women surveyed have either felt a shift in mindset or attitudes among their employers, or have even seen tangible progression regarding more female IT or technology leaders entering the sector.

In general, just over half (53%) agree that the number of women in senior IT or technology roles in their organization has increased over the past two years. And more specifically since lockdown, the move to working from home has helped women feel more autonomous in their roles – improving both their confidence and career prospects.

However, the outlook isn’t entirely positive and there’s still much more to be done. Only 10% women working in a technology role work in a female-majority team, compared to 48% working in a male-majority team. This is where remote working may play a significant role, with many female respondents stating that a good work-life balance is key to encouraging more technology-related careers for women moving forward.

This report further examines this year’s research findings and explores how women perceive the industry, the opportunities available to them and the barriers still presenting challenges. It also features critical insight from two trailblazing women in tech via their affiliation with Ada’s List, exploring why the events of this year could be a catalyst for more accelerated progress as long as social biases don’t block the way, and if tech as an industry is proactive in changing its traditional processes and mindsets.