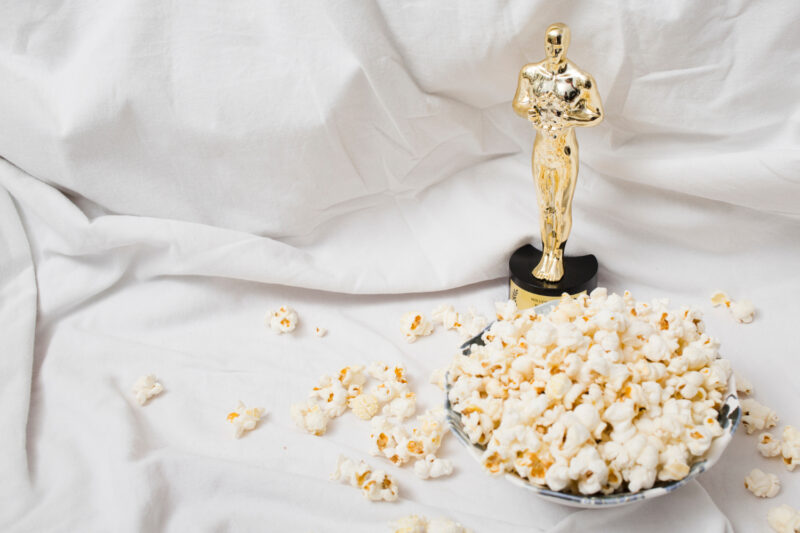 The winners of this year’s edition of the Oscars were announced on 25 April during the 93rd Academy Awards ceremony, with two films co-funded by the EU winning three awards.

Furthermore, ‘Druk – Another Round’ by Thomas Vinterberg, which received EU support both for its development and distribution, won the award for Best International Feature Film.

Executive Vice-President for ‘A Europe Fit for the Digital Age’, Margrethe Vestager, said: “Congratulations! Deserved and well done by our EU-supported films in this year’s edition of the Oscars – a remarkable success for European productions as a whole. It is a great recognition and it underlines the importance of our efforts to help the sector recover and transform in these challenging times.”

Commissioner for Internal Market, Thierry Breton, added: “The outstanding results received by our EU-supported films in the 2021 Academy Awards are an excellent example of the resilience of the European audiovisual industry, and crucial role of Europe’s continued support to the sector. We are firmly committed to promote and strengthen this support.”

The EU supported the development and international distribution of the above two films with an investment of over €1.4 million, awarded through the Creative Europe MEDIA programme. Seven MEDIA-supported films were nominated for a total of 14 awards in this year’s edition of the Oscars, competing in categories such as Best Director, Best Picture, Best Actor and Best Screenplay.