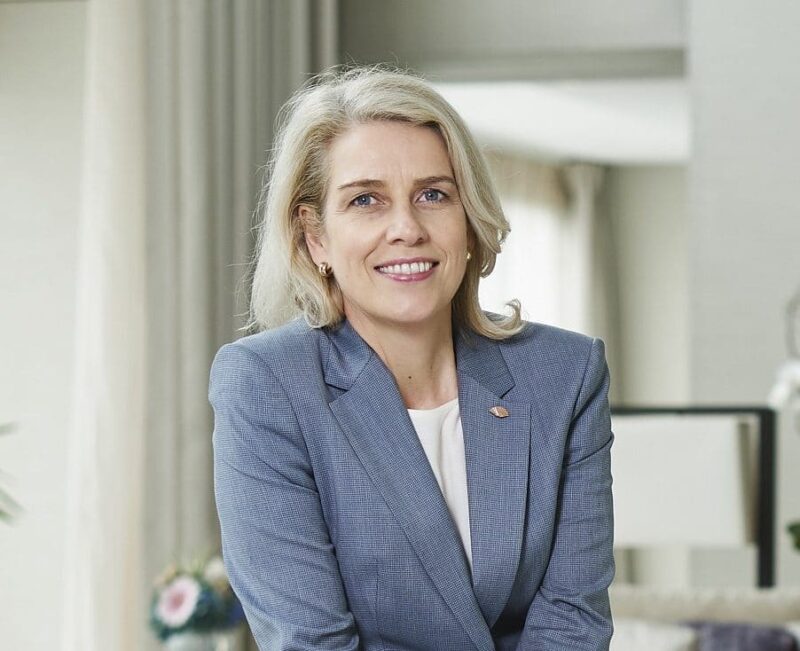 Originally from Ireland, Geraldine attained her bachelor’s degree in Hotel and Catering Management at the Galway Institute of Technology.  She began her career in the hotel industry in 1991 and held several operational positions before becoming Hotel Manager at the Hilton London Mews in 1999. Geraldine held the position of Hotel Manager at the Hilton London Hyde Park and Director of Operations at the Langham Hilton.

As an expert in the Parisian market, Geraldine returns to the prestigious five-star Mandarin Oriental, Paris to reinforce its position as one of the city’s pre-eminent luxury hotels. Inspired by fashion and artistic creativity and underpinned by the brand’s legendary service, the hotel embodies a celebration of Paris today and tomorrow.

“I’m delighted to join Mandarin Oriental, Paris and its professional and passionate team which is renowned for the high quality of service it delivers with style. As a true lover of Paris, I am proud and enthusiastic to lead one of the city’s most vibrant hotels, where contemporary Parisian elegance blends with Oriental refinement,” says Geraldine.