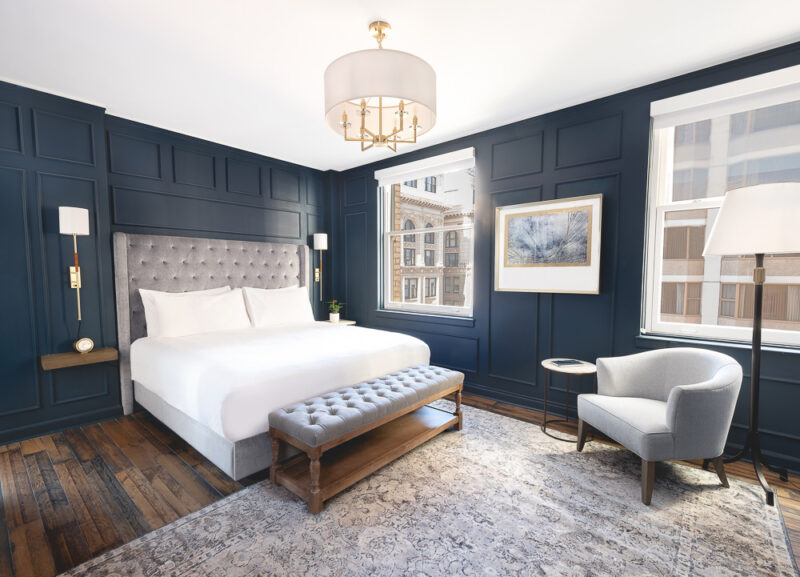 San Francisco’s hotel scene is gearing up for summer with the opening of four properties, three of which are new, this month.

This investment in new hotels is perfectly timed to meet the city’s steady increase in demand and occupancy heading into summer.

April 2022 was reported as the best-performing month for San Francisco hotels since before the pandemic, this growth is expected to continue.

Preliminary data revealed occupancy reached 67.2% for the month of April and average daily room rates were approximately 200 Euro per night.

Hotel demand in San Francisco was up 118% in Q1 2022, and hotel room revenues grew 263% compared to 2021. While demand was still down 48% compared to 2019, the second quarter of this year will be San Francisco’s most active conference period, resulting in estimated direct spending of $117.2 million.

It is expected that seven new branded and independent hotels will have debuted in San Francisco by the end of 2022.