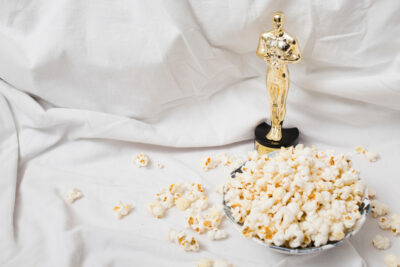 Photo: Freepik The winners of this year’s edition of the Oscars were announced on 25 April during the 93rd Academy Awards ceremony, with two films co-funded by the EU winning three awards. ‘The Father’ by Florian Zeller took home the award for Best Adapted Screenplay by Florian Zeller and Christopher Hampton, as well as Best […]