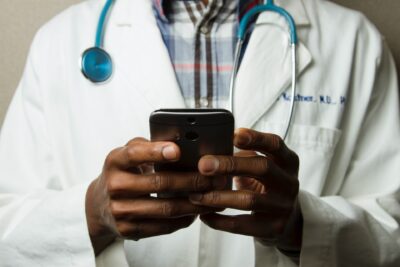 Over the last decade, the share of individuals seeking health information online has risen in the vast majority of the EU Member States. In the last three months prior to the 2020 survey on the use of ICT in households and by individuals, one in two EU citizens (55%) aged 16-74 reported that they had […]