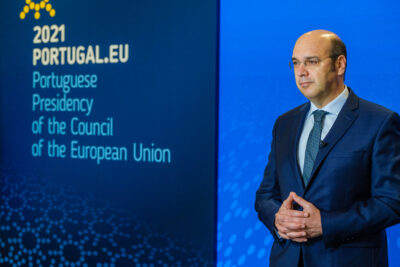 The Ministers of the 27 Member States participates in the first informal video conference of European Union Tourism Ministers under the aegis of the Portuguese Presidency of the Council of the EU. The need to reinforce coordination between Member States, on issues such as the movement of people and health, in the areas that have […]