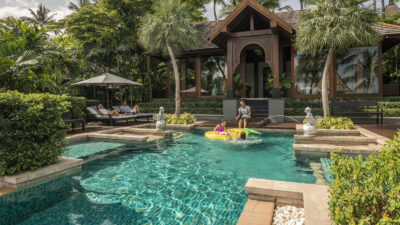 Four Seasons Resort Koh Samui opens its doors to international travelers. Nestled in a natural amphitheatre along a lush tropical hillside with sweeping views of the Gulf of Thailand, Four Seasons Resort Koh Samui welcomes international travellers with renewed energy. The Resort is renowned among the world’s best for family holidays where adults revel in the vitality of the sea and children […] 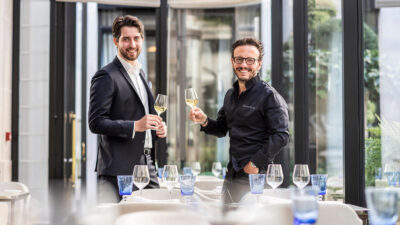 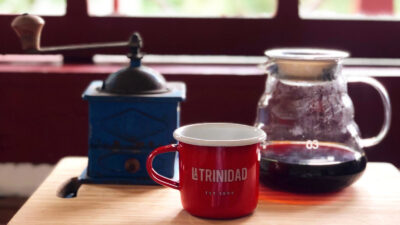 Coffee is to Colombia what whiskey is to Scotland, champagne is to France and tequila is to Mexico. It is not simply the national drink; it is an integral part of Colombian culture and identity. The Four Seasons hotels in Bogota; Four Seasons Hotel Bogota and Four Seasons Hotel Casa Medina Bogota have created a […] 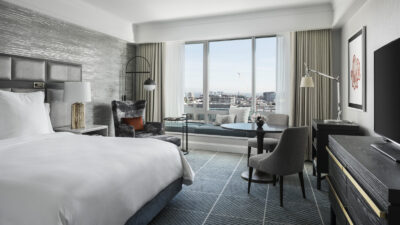 As the Forbes Travel Guide Five-Star hotel prepares to celebrate its 20th anniversary in October, guests can still expect to experience a sophisticated oasis above Market Street for a much-needed getaway. Set in the vibrant South of Market (SoMa) neighbourhood of San Francisco, the hotel welcomes guests back on 1 August to its sleek, contemporary […]

Long-time favourite of European travellers on the Ionian coast of Sicily has been fully updated while retaining its unique charms and honouring its historic past. Perched high above the deep blue waters of the Ionian Sea and in the magnetic presence of Mount Etna, one of Europe’s most storied hotels will soon be reborn as […]

Istanbul’s great history is awakening. There are few cities in the world to rival the vast culture and learning of this Byzantine city, this Roman capital, this Ottoman jewel. Istanbul, once fought over for centuries, seemed to quietly retreat from global prominence. Today, it is rising in confidence and losing its shy discretion. Turkey’s largest […]